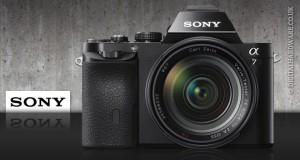 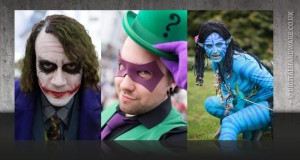 With the MCM London Comic Convention 2013 at the ExCeL London Exhibition and Convention Centre on the 25th – 27th October, we decided to pay a visit for some great photo opportunities. Besides, who can resist some superheroes and villains [...] 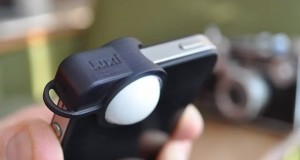 Light meters are a useful photographic tool to have to hand when you’re in the studio, or just out and about shooting. But you don’t want to be carrying around all your gear plus a light meter, so here’s a [...]

Fujifilm have released firmware v1.02 for the Fujifilm X100S compact system camera. The firmware update addresses a problem whereby the viewfinder’s frameline brightness did not automatically adjust when using ISO 1600 and above. At the same time, Fujifilm have also [...] 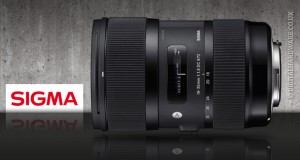 Sigma have come up trumps with their announcement of the world’s first F1.8 constant aperture zoom lens. The 18-35mm f/1.8 DC HSM Art lens is  a wide-aperture, standard zoom lens offering a useful 27-52.5mm focal range on DSLR cameras with [...] 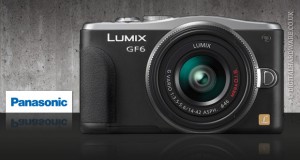 9 April 2013 Almost exactly a year from the announcement of the DMC-GF5 compact system camera (5 April 2012 to be exact), Panasonic have announced it’s successor in the Lumix G lineup, the DMC-GF6. With it, comes the almost obligatory [...] 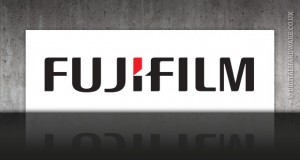 Good news for all Fujifilm X-Trans and EXR-Sensor based compact camera users, as Fujifilm announce their continued work with Adobe to bring better support and processing of RAW files in Adobe Camera RAW and Adobe Lightroom software. In a statement [...] 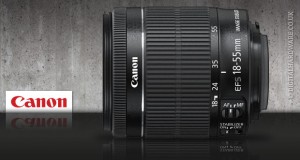 7 January 2013 The 2013 Consumer Electronic Show has been the platform for many new product announcements, and Fujifilm certainly didn’t disappoint with the announcement of the Fujifilm X100S digital compact system camera, amongst others. The X100S will be available from [...] 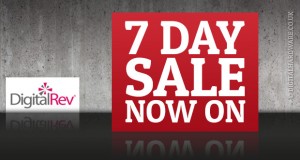 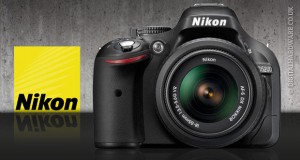 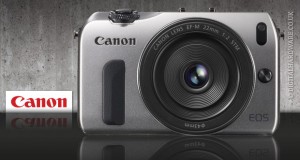 What Digital Camera have posted a hands-on preview of the Canon EOS M compact system camera. The Canon EOS M shares the same APS-C sized sensor as the EOS 650D DSLR, has a touch-screen  and introduces a new lens mount system. [...] 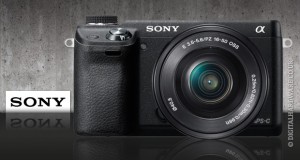 We spent a short time yesterday taking some photos with the new 16.1 megapixel APS-C sensor Sony NEX-6 compact system camera. All photos were shot in RAW and JPEG formats, and we’ve uploaded ZIP files of each set so you [...] 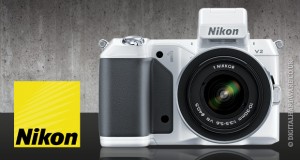 24 October 2012 Nikon have announced the next generation model in their Nikon 1 V series in the form of the Nikon 1 V2 interchangeable lens compact system camera. The Nikon 1 V2 packs a 14.2 million pixel 13.2 mm [...] 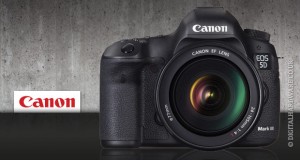 24 October 2012 The sublime Canon EOS 5D Mark III digital camera is getting a firmware update to enhance video capabilities, video output and auto-focusing for still images, Canon has announced. But don’t rush to get it just yet though; [...]

There’s no denying that the Fujifilm X-E1 digital camera is a wonderful piece of kit, so head on over to our Fujifilm X-E1 article to learn all about it. Wait, there’s more… We’ve added a hands-on review video from DigitalRev, [...]