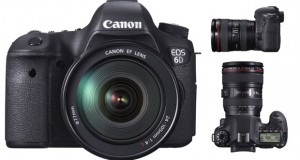 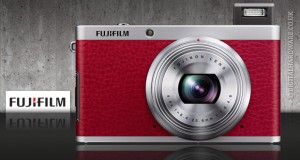 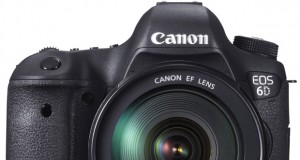 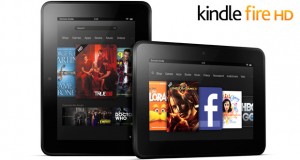 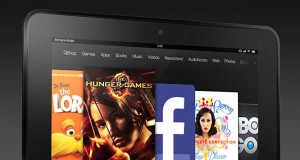 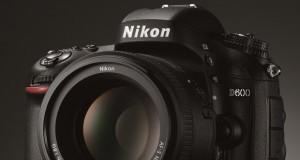 13 September 2012 Nikon Corporation announce the 24.3 megapixel full-frame D600 DSLR camera, packaged in a smaller and lighter FX-format body the D600 shares the same EXPEED 3 image-processing engine built into higher-end full-frame Nikon DSLRs such as the D4, D800 and D800E. That’s great news for those of you looking for a high-end Nikon [...] 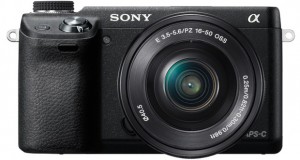 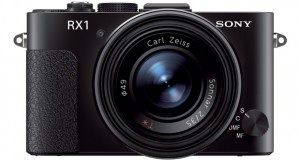