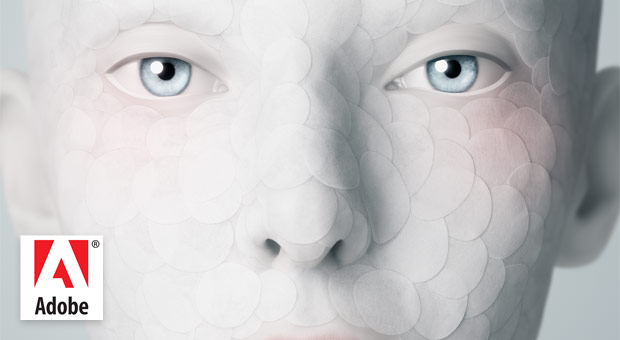 Camera support has been extended with the following models:

Fixed Issues
The following issues have been fixed in the Lightroom 4.1 release candidate 2: