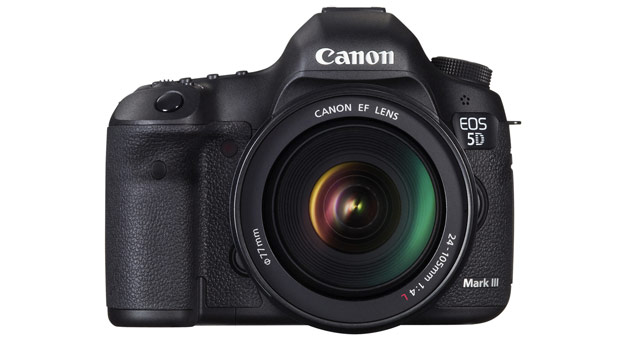 The firmware update incorporates the following fixes and improvements: