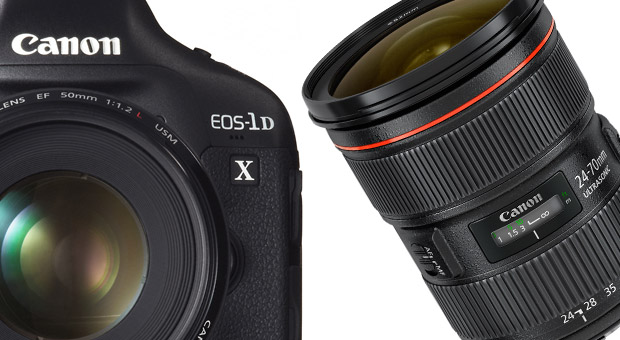 A delay to the start of mass production has been cited as the cause. Canon originally announced, on 27th February 2012, an availability date for the EOS-1DX as the end of April. For the EF 24-70 f2.8L II USM lens early July 2012 was the initial availability date.

Whilst disappointing news, we’re sure that these top notch products from Canon will certainly not disappoint.