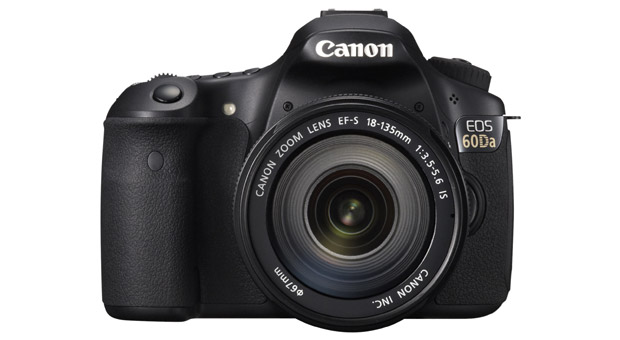 1. Fixes a phenomenon where the camera’s serial number that is displayed in the shooting information of the image does not display the correct serial number. *1)

2. Corrects errors in the Greek, Italian, and Portuguese menu screens.

*1) If the camera’s serial number is 2147483648 or higher and the camera firmware is Version 1.1.0 or earlier, the images captured with the camera will be affected by the phenomenon listed in 1. above.

This phenomenon only affects the EOS 60D, and does not affect the EOS 60Da. Both of these cameras are equipped with the same firmware.

“To obtain the serial number correctly in the shooting information of images that are already captured using the old firmware, we are preparing updates for Digital Photo Professional and ZoomBrowser EX / ImageBrowser applications.
Once the software updates are ready, we will make an announcement on our Web site“,  says Canon.