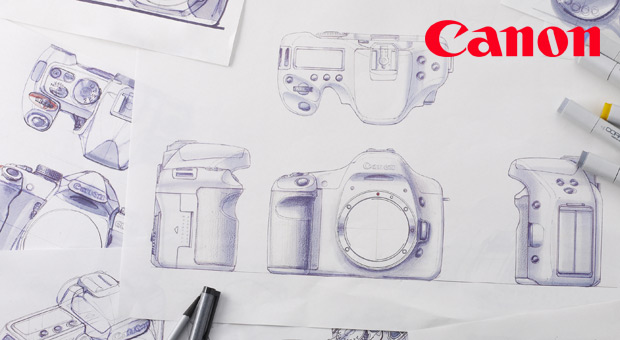 Following the recent announcement from Canon that they are working on a V2 firmware update for the Canon EOS 7D APS-C DSLR, the firmware is now available for download.

The firmware introduces new features and functionality to the EOS 7D, so grab it now. Full details of the firmware are below, including links to the firmware (US and UK).

9. Adds a function to freely set text for file names.

12. Fixes a phenomenon where a slow shutter speed may result when an external flash is used to fire intermittent, consecutive flashes.

13. Corrects the color space information in the Exif file for movies.

NOTE: – If the camera is updated with Firmware Version 2.0.0, the following settings will be initialized. a) Date/Time setting b) Lens peripheral illumination correction data registered to the camera

- The Version 2.0.0 firmware being released this time is for cameras with firmware up to Version 1.2.5. If the camera’s firmware is already Version 2.0.0, it is not necessary to update the firmware.

When updating the firmware of your camera, please first go over the instructions thoroughly before you download the firmware.

Preparations for the Firmware Update:
Windows: After the downloaded compressed file (.zip) is extracted, a firmware folder is created. *Extracting the downloaded file: Right-click the zip file, and then select Extract All to extract the file. The extracted folder contains the firmware (file name: 7D000200.FIR / file size: 17,462,140 bytes) and instructions on the firmware update procedures (a PDF file in five languages: Japanese, English, French, Spanish, and Simplified Chinese).

(Previous) Version 1.2.2 improvements:
1. Fixes a phenomenon in which the set aperture moves unexpectedly when shooting movies in manual exposure mode using some Canon lenses (such as macro lenses). Supplemental Information: This phenomenon involves the aperture of the lens moving unexpectedly when the focusing ring moves (during focusing). Please note that aperture values also change when operating the zoom ring of a zoom lens that has variable maximum aperture values; however, this is a normal operation because the camera controls aperture values properly depending on the focal length (zoom position).
2. Fixes the AF point-selection behavior of the C.Fn III-7 (Manual AF pt. selec. pattern) custom function when set to [1]. Fixes a phenomenon in which the AF point-selection does not scroll through the available AF point selections. This would occur when rotating from the AF point in the lower left. 3. Fixes the AF point display for the viewfinder electronic level when shooting in the vertical position. Fixes a phenomenon in which the viewfinder Electronic Level incorrectly displays the high side of the camera. 4. Corrects misspellings in the Spanish and Thai menus for applicable products.

(Previous) Version 1.2.1 improvements:
1. The camera will allow a longer period of operation before the high temperature warning indicator is displayed, and automatic shut down of the camera occurs, during Live View or when using EOS Movie functions. 2. When Auto ISO is used and Program Shift is applied, the ISO setting will be more stable and not change as frequently when the Main Dial is rotated. 3. Corrects a misspelling in the French-language menu. (Only for products with French menu options.) 4. Fixes a phenomenon in which vertical magenta-colored banding appears in still images taken in movie-shooting mode. This only occurs when in Manual exposure mode and when the ISO speed is set to “H”. Note that this phenomenon only affects units with Firmware Version 1.2.0.

(Previous) Version 1.1.0 improvements:
1. Fixes a phenomenon that in images captured by continuous shooting, and under certain conditions, barely noticeable traces of the immediately preceding frame may be visible. This phenomenon is not noticeable in an image with optimal exposure. The phenomenon may become more noticeable if a retouching process such as level compensation is applied to emphasize the image.