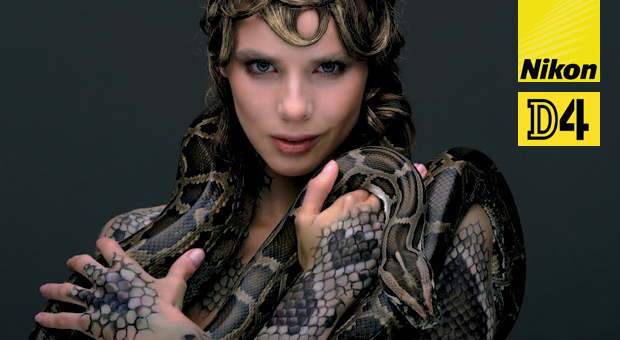 4th July 2012 – Nikon have released firmware v1.02 for the Nikon D4 digital camera (announced on 6 January 2012). This firmware update isn’t a major release, and comes with the following updates and improvements: