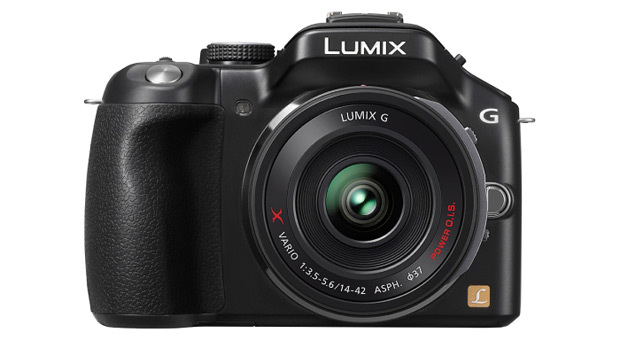 18 July 2012 – Panasonic has announced the LUMIX DMC-G5 Micro Four Thirds digital camera. Following on from the G3, the G5 is packed with a raft of new features and updates, including a newly integrated 16.05-megapixel Live MOS sensor and redesigned Venus Engine. You only have to read the many LUMIX G5 reviews on-line to see that Panasonic have another hit on their hands.