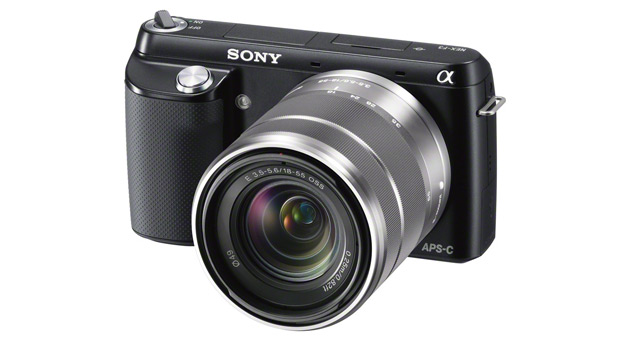 The Sony NEX-F3 will be available from June 2012 but you can pre-order it now from Jessops.